Still Coming For You


Written for the (fictional) series, "Edges".
Her Voice

Still Coming For You
How is it that they who are younger
leave sooner? And look older, too,
for years before they go. The loud call,
"Look, I've decided I'm elderly now"
must be attractive to waiting Death.
I'm not opening my mouth to say
any such reckless thing! If children
play unheeding, and my vow as guardian
is that they be safe and free of worry,
this means I too must remain safe.
How proudly so many
march over the precipice,
wowing each other with their daring –
or in some cases resignation –
as if there was no crash at the bottom.
The possibility of Death, it appears,
cows no-one. Do they think they'll go
in a blaze, a shower of beautiful sparks
like an exploding rocket ...
not grasping how fast it burns out?
We who are left plough the ash
back into the earth. At least it's good
for something. New crops come up.
Clown-faced scarecrows keep guard.
Death withdraws, murmuring, "Later". 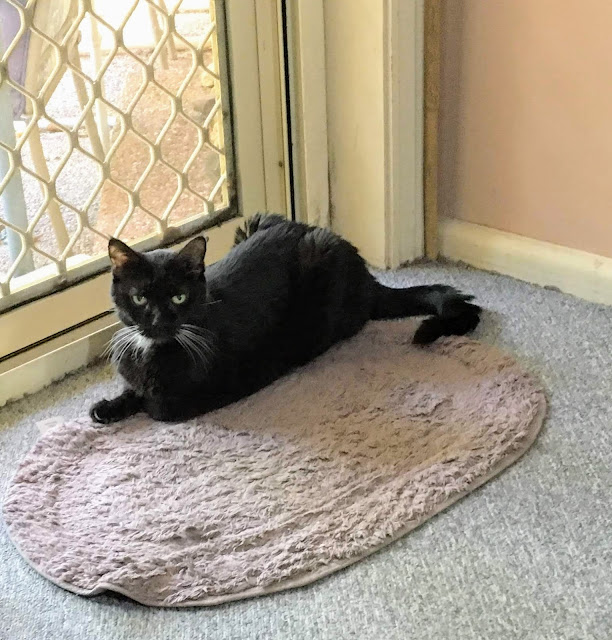 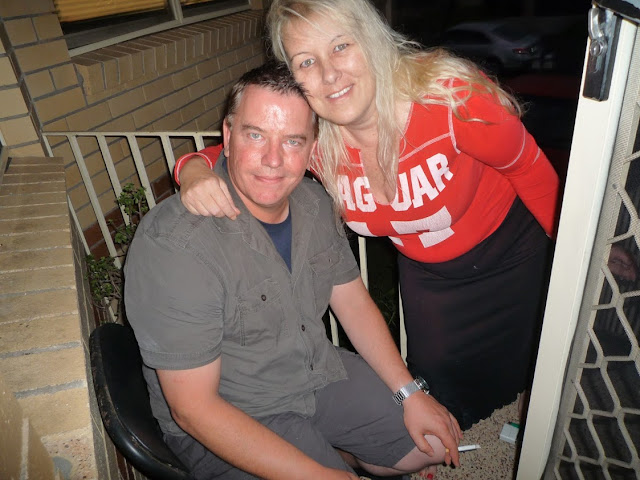